Here is a compilation of films including Jhootha Kahin Ka and Pinjar which feature this stunning veteran. Details inside!

Lillete Dubey is one of the most versatile actors in the Indian film industry. She has worked across television, theatre, and films over her diverse career, and is known for her prowess and beauty. You will remember her prominent roles in Mira Nair’s Monsoon Wedding and the Shah Rukh Khan-starrer Bollywood film, Kal Ho Naa Ho. Today, we bring you a list of five other films that she has acted in that you will enjoy. Check them out below!

Season’s Greetings is the latest film to be launched on the ZEE5 platform, and it is director Ram Kamal Mukherjee’s newest masterpiece. Starring Lillete Dubey and Celina Jaitley in the lead roles, this short film has been created as a tribute to the late Rituparno Ghosh, the brilliant actor, director, and cultural icon. Season’s Greetings explores the mother-daughter relationship between Suchitra (played by Lillete) and Romita (played by Celina), and is a touching story. Romita wants to introduce her live-in boyfriend to her mother and is wary of her reaction, but watch to find out the surprise Suchitra herself has in store for her daughter!

Jhootha Kahin Ka is a 2019 comedy movie directed by Smeep Kang starring Omkar Kapoor, Sunny Singh, the late Rishi Kapoor, Jimmy Sheirgill, Lillete Dubey and others. Varun moves to Mauritius where he falls in love with Riya and lies to her, saying that he is an orphan. Trouble starts stirring up when Varun’s father arrives in Mauritius and Varun seeks his friend Karan’s help to keep his secret. The title ‘Jhootha Kahin Ka‘ means ‘what a liar’ and makes for a hilarious watch!

Pinjar is a period drama from 2003, also starring Manoj Bajpayee, Urmila Matondkar and Sanjay Suri. During the Partition era, a young Hindu woman called Puro is to be married to the wealthy Ramchand. However, she is kidnapped by Rashid, whom she falls in love with. Meanwhile, Ramchand, his parents and his sister Lajjo are left behind, and a series of events lead to Rashid and Puro rescuing Ramchand from his situation. However, when Ramchand asks Puro to come back to him, will she choose to stay with Rashid?

Housefull is a comedy film in Hindi from 2010, where Lillete Dubey appears alongside actors Akshay Kumar, Deepika Padukone and Malaika Arora. This film is the first in what became a series of Housefull movies. Housefull is the story of Aarush, an unlucky guy jinxed with constant misfortune. He falls in love with Sandy, who turns out to be his ex-girlfriend’s younger sister. The film explores love, friendship, and changing relationships, and will leave you all cheered up!

Which of these Lillete Dubey starrers did you enjoy the most? Tell us in the comment section below. 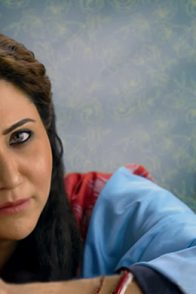 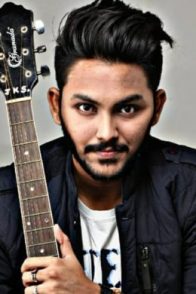 EXCLUSIVE: Don’t Have It Easy, I Also Audition Like Everyone Else, Says… 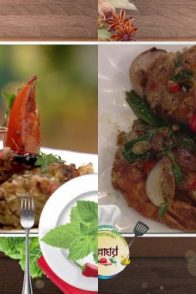