These films including Raktareen and Bandhu Esho Tumi with the famous actor will be sure to make your week. Check them out!

Victor Banerjee, the renowned actor who has worked across a wide breadth of films in Tollywood, Bollywood, and even Hollywood, is known for his suave charm and sophisticated style, not to mention his versatile acting prowess. He has worked with directors like Satyajit Ray, Mrinal Sen, Ram Gopal Varma and even Roman Polanski. We bring you five movies featuring him that you can stream on the platform anytime.

Raktareen is a 1990 Bengali drama film starring Banerjee along with Utpal Dutt, Abhijit Sen and Anup Kumar. Jagatpati, a criminal, masquerades as a saint and conducts all his criminal activities from his ashram. Rameshwar Mitra, Jagpati’s devotee, hands over a confidential file to Satyen. When Satyen ends up getting murdered, his son decides to avenge his death. This thrilling movie will have you hanging on to the edge of your seat!

Tanaya is a 2011 Bengali drama film starring Victor Banerjee with Sharmila Tagore. Directed by Narayan Chakraborty, this classic film also includes actor Dipankar Dey and will make you nostalgic about Bengal in the 1980s. Watch it now!

Joggers Park is a Hindi film from the year 2003. Directed by Anant Balani, it stars Victor Banerjee, along with the actors Perizaad Zorabian and Divya Dutta. The plot revolves around Jenny (Perizaad Zorabian), a 30 year old woman who loves herself and prides herself for being fiercely independent. However, her life turns upside down when a former judge (Victor Banerjee) falls in love with her.

Also directed by Parthasarathi Joardar, Bandhu Esho Tumi is a film from 2010 which stars Banerjee, Rajesh Sharma and Tanima Sen. A romantic drama, the movie is about a young girl who falls for an aspiring painter. However, her brother rejects the relationship, forcing the couple to elope. Chased by the brother’s goons as well as the cops, will the couple’s love be able to stand the test of time? Find out in this highly entertaining film!

Which of these Victor Banerjee-starrers did you enjoy the most? Tell us in the comment section below. 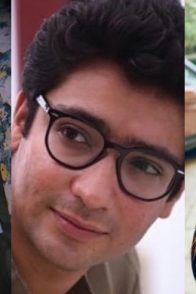 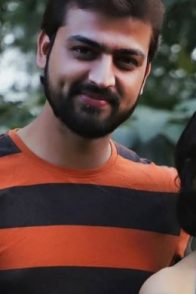 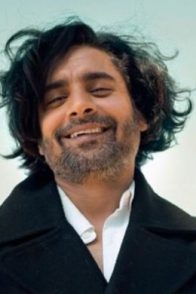