Birthday Special: 5 Movies Starring Jisshu Sengupta You Can Watch This Weekend On ZEE5

As he turns a year younger, we bring you the ultimate list of films starring the versatile actor which will keep you entertained for sure.

Jisshu Sengupta is one Bengali hero everyone loves unanimously for his brilliant acting chops and youthful good looks. He has become a favourite ever since his debut on television as Chaitanya Mahaprabhu in the serial, Mahaprabhu. He has acted in several soaps and films since, including in Byomkesh O Chiriyakhana, as Byomkesh Bakshi, the iconic detective and played other memorable characters as well. Today, in honour of his special day, we take a look at five films he features in that you must watch this weekend.

Directed by Parambrata Chattopadhyay, Shonar Pahar is a 2018 film starring Jisshu Sengupta, Soumitra Chatterjee, Parambrata and Tanuja. It is a drama about a strained mother-son relationship. Upama (Tanuja) is an elderly woman who is embittered by her son, Soumya’s (Jisshu Sengupta) treatment of her. Emotions run rife in this drama with characters portrayed sensitively by the cast.

In this 2018 rom-com directed by Mainak Bhaumik, Jisshu Sengupta plays Amit, an aspiring musician who returns to his home in Kolkata from corporate life in Mumbai to pursue his dreams in music once again. He falls in love with Lavanya (Koel Mullick). However, she succumbs to family pressure to marry an NRI, and he is left to figure things out.

Mahalaya, a 2019 film directed by Soumik Sen, depicts the real life incident from 1976 when Bengal’s most phenomenal superstar, Uttam Kumar (played by Jisshu), replaced Birendra Krishna Bhadra as the narrator of Mahisasura Mardini in the famous All India Radio show. It brewed a storm in a teacup, and you can watch what followed in this riveting drama.

This ZEE5 Original directed by Debashish Sen Sharma is about two long lost friends– Aranya (Jisshu Sengupta) and Deb (Mir Afsar Ali) who reconnect after an enormous period of time and evaluate the vastly different paths they have pursued. Aranya is a simple man who believes he has magical powers that protect other people, whereas Deb has become a famous and successful business magnate. AranyaDeb also stars Sreelekha Mitra, Paran Banerjee, Saayoni Ghosh and Arunima Ghosh.

Which is your favourite film or series with Jisshu Sengupta? Comment with your answer below. 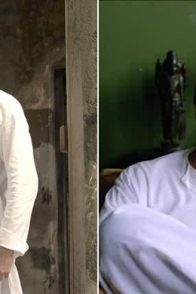 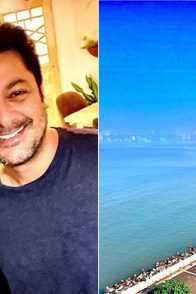 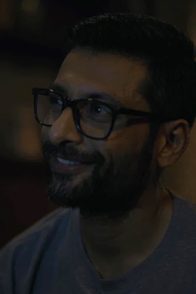 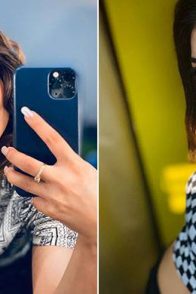 Watch Bus Stop, A Short Love Story Between Two Passengers Of A Bus, On ZEE5