The youngest actor to win the National Award, Riddhi Sen is creating a buzz in the industry with the ZEE5 Original film. 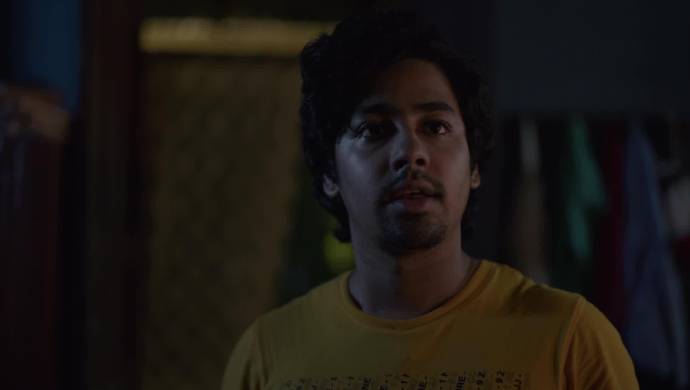 An actor with looks to die for and talent to crave for, Riddhi Sen is ruling the Bengali film industry as a millennial heartthrob. The 21-year-old has achieved quite a lot in a very young age — from playing a nearly negligible role in a high-budget film to portraying a character as complex as Parimal in Kaushik Ganguly’s riveting drama, Nagarkirtan. His role in the ZEE5 Original film, Body Massage, was not only one of his best but it also shows the actor’s bandwidth to represent characters across all kinds. As Sen is climbing up the stairs to bask in his fame, here are the top five things we bet you didn’t know about him:

1. He comes from a clan of showmen: Riddhi Sen comes from a family of some extremely prominent Bengali artistes. His father Kaushik Sen is a renowned actor who is known for his roles in shows like Gaaner Opare and Byomkesh Bakshi. Riddhi’s mother Reshmi Sen is a dancer, and his grandmother Chaitra Sen is one of most beloved actresses in the industry.

2. Youngest actor to win the National Film Award for Best Actor: The actor established himself as a significant part of the industry when he bagged the award for his role in Nagarkirtan. He had enacted the role of a transwoman, Parimal, which was lauded by critics and audience alike for its ingenuity.

3. He is a theatre artiste: As the son of Kaushik Sen who is also the director of the Bengali theatre group, Swapnasandhani, Riddhi has acted in several plays such as Dakghor, Bhalo Rakkhosher Golpo and Banku Babur Bandhu.

4. He is a favourite of Bollywood actor Kajol: Ever since he has worked alongside the actor in Pradeep Sarkar’s bittersweet comedy, Helicopter Eela, Kajol has been all praises about the 21-year-old. In several interviews, she has lauded his talent, and considers him to be quite a fabulous actor.

5. Remember Poltu from Kahaani? That’s him: Before making it as the youngest actor to win a prestigious award, Riddhi Sen had starred in Kahaani. He played the tea-stall boy, Poltu, who in spite of his little screen time played the significant role of a spy to the story’s protagonist.

Don’t forget to check out Body Massage and do let us know what you think about it in the comment box below.