Phirki, the story of a transgender mother and her daughter, is all about #SomanSamman. Gear up to watch it February 3 onwards on ZEE5. 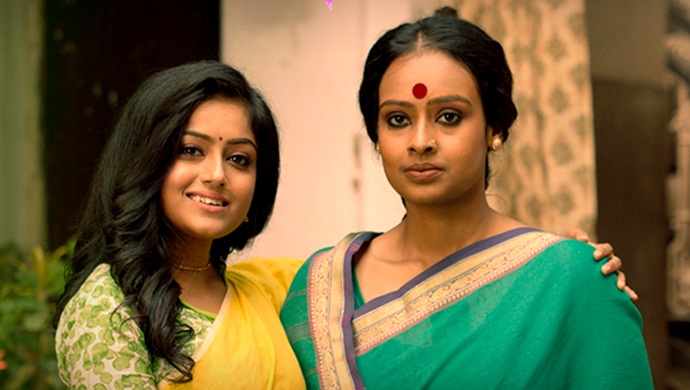 When it comes to pushing societal norms with thought-provoking stories, no one does it better than Zee Bangla. From telling the story of a Muslim girl who fights against a conservative society to become a doctor (Nakshi Kantha) to telling the story of a dark-skinned girl who conquers all odds (Krishnakoli) to a tomboy who gets success against all odds (Bokul Kotha), the channel has ensured that it gives out a message along with great stories. In the new year, get ready for another dose of entertainment along with a strong message. Get set to watch the latest Bengali TV serial Phirki which starts from February 3 onwards, at 9 p.m., Monday to Saturday on Zee Bangla. You can watch it on ZEE5 anytime.

Recently, the promo for the show was released. It garnered the attention of the audience and won their hearts. If you haven’t seen the promo yet, check it out here

The new serial will replace the popular Bokul Kotha which has been a fan favourite for a long time. Phirki is all about #SomanSamman, giving everyone equal respect. The serial speaks about an interesting issue which hasn’t been addressed before. Phirki follows the life of the titular character who lives with her mom Laxmi, who is a transgender. The entire show talks about the different challenges that Laxmi has to face while raising a child. Arjaa Banerjee, a well-known Bengali actor who won our hearts with her versatile acting skills in the movie Uronchandi, plays the role of Laxmi. The role of her daughter Phirki as a child is played by Mahi Singh while the grown-up Phirki is portrayed by Sampriti Poddar.

In the promo video, we see Phirki introducing herself and her mother to a few guests. The way she speaks about her mother and the struggles she faced add an emotional touch to everyone watching it. This heart-touching teaser has managed to turn heads, with fans all over the state being excited about this new show. The new year has brought in novel ideas and concepts which is clearly visible by introducing this serial.

Fashion Friday: Girls, You Can Easily Wear These Outfits Of Radhika’s To College

It’s Double The Entertainment For You On ZEE5 This February