Did You Know These Stars From Nakshi Kantha Also Appeared In The Hit Serial Bhootu?

Did you know that both Shabnam and Rohini from the popular serial Nakshi Kantha featured in this old favourite? Details inside! 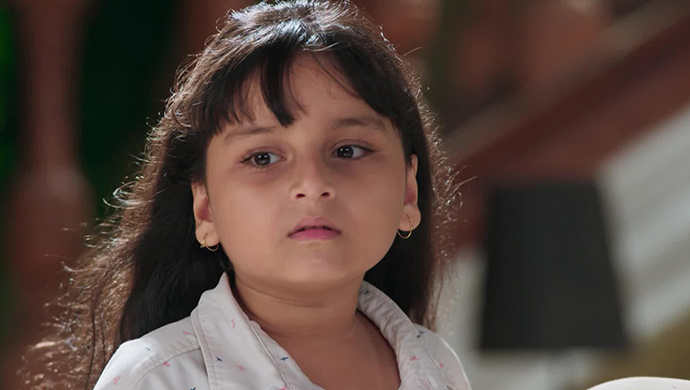 Bhootu, the much-loved Bengali serial from back in the day about a little girl called Pihu who realizss she is a ghost, brings back fond memories for many of us who enthusiastically devoured each episode to follow her heartwarming adventures. Starring Arshiya Mukherjee, Sana Amin Sheikh, Kinshuk Mahajan and Viraaj Kapoor in the lead roles, Bhootu also had an extensive cast that featured many actors who are famous faces today. Watch it below:

Manali Dey, who plays the main character of Shabnam in Nakshi Kantha, one of television’s most popular drama serial today, appeared regularly in Bhootu as Mouli, called Bordidi by many. Mouli was Nirjhor’s wife and the oldest daughter in the family that were the third to be tenants in the house that Pihu (Bhootu) haunted.

Another recurring character on the show was Ishani, called Ojha Pishi by many, who was Nirjhor and Aniket’s sister, and Mouli and Madhobi’s sister-in-law. This character was played by Sneha Chatterjee Bhowmik, who is none other than the same actor who plays the villain character of Rohini in Nakshi Kantha!

What is interesting is that both of them now play arch enemies in Nakshi Kantha, with Rohini constantly out to undermine and even murder Shabnam! In fact, what she will conspire to do next keeps many fans hooked to the plot of this serial. When re-watching Bhootu, look out for these two and observe how the dynamics between them differ vastly in Nakshi Kantha. Looks like they have come a full circle on television!

Which character from Bhootu was your favourite? Tell us in the comment section below.

Monday Motivation: This Thought From Superstar Prosenjit Will Help You Stay…

5 Delicious Prawn Recipes From Rannaghar to Spice Up Your Week

Detective Byomkesh is back in this thrilling new film with Parambrata Chattopadhyay. Watch Satyanweshi Byomkesh now on ZEE5!

Get Live Updates on Coronavirus Outbreak on ZEE5 News