From Bengali to Hindi, Subrat Dutta has been a part of many hit movies. Read more to know about the star. 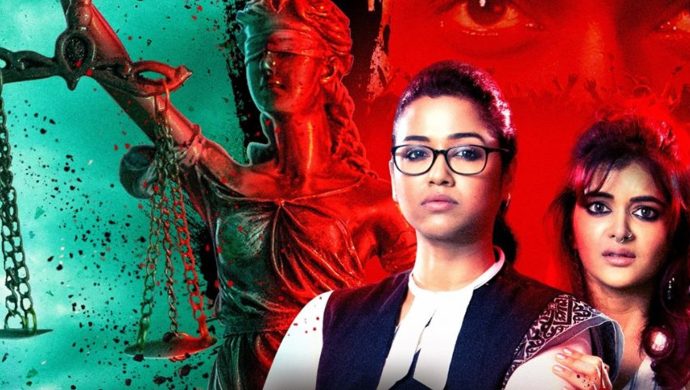 With the release of the latest ZEE5 Original Series Judgement Day, the suspense to watch the series just seems to be growing. With an incredible story arc and an amazing star cast, the series has won over the audience. The lead characters played by Madhumita Sarcar and Sohini Sarkar have brought the A-game when it comes to the series. The intense trailer shows the various glimpses of the series along with intriguing background music that leaves us wanting for more.

If you haven’t seen the trailer yet, check it out now.

By the way, did you know that Judgement Day also stars a well-known Bollywood actor? Yes, actor Subrat Dutta, who also plays a key role in the series, is quite a known face in Bollywood. Subrat, who started his acting career with the movie Karvaan, has earned his spot in the film industry. With impeccable acting skills and choice of roles, the Bengali actor has created a name for himself.

The actor has also been a part of many notable Hindi movies as well. He even shared the screen with the beloved Hindi star, Akshay Kumar when he worked with Akshay in the movie, The Shaukeens. In the movie, he plays the role of Ranjit Basu, a filmmaker who asks Akshay to work with him. If you haven’t watched it yet, check it out now.

Subrat, who plays the role of RDX in the series, has done justice to the character. Rudra Deb Dixit, the character portrayed by him, is a criminal lawyer who takes on the case of Hiya. His competitive personality and his winning streak, prompts everyone to call him RDX.

Other than this movie, he has acted in many other movies in both Bengali and Hindi industry.

Watch The Intense Drama Going On Right Now In Nakshi Kantha, On ZEE5