Before you watch the medical thriller on January 10 on ZEE5, we reveal some information about it. 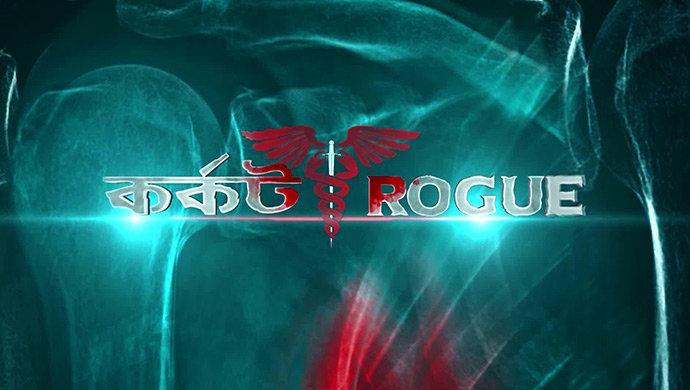 It’s not even been a week since the new year has begun and ZEE5 already got you two new entertainment packages – the Jeet starrer superhit action movie Panther: Hindustan Meri Jaan and the latest supernatural Bengali TV serial Bagh Bondi Khela. Coming up next on January 10 is the ZEE5 Original Karkat Rogue, a bilingual medical thriller in Bengali and Hindi, starring actors Indraneil Sengupta (earlier seen in ZEE5 Original film Shorshe Ilish), Chitangada Satarupa and Rajesh Sharma (seen in Tanu Weds Manu Returns and Jhootha Kahin Ka) in the lead roles. Check out the trailer here.

Here are a few things you need to know about the upcoming series:

This series, created by Deepanjan S. Chanda and Shamik K. Rakshit, is adapted from author Indranil Sanyal’s novel, Karkat Kranti. Shot in Kolkata, Karkat Rogue’s plot focuses on the serious threat of unsanctioned and illegal drug trials that are conducted on unassuming people, due to corporate greed. It also outlines the extent to which these corporates go to, in order to save their image.

The series revolves around Beas Banerjee, a forensic surgeon who comes across a mysterious situation, where she performs an autopsy on a few lymphoma patients, who had committed suicide. She, with the support of police inspector Barun Sarkar, fights against all odds to find the root of this problem.

Karkat Rogue deals with an untouched subject. Medicine is unknown territory for most commoners. Many of us are unaware of the side effects that prescription pills can result in. The series deals with the process behind the testing and approval of drugs. It targets the illegal anti-cancer drug trials, that take place in the medical community.

Are you intrigued to watch ZEE5’s first medical thriller? Let us know in the comments section below.

#MondayMotivation: Cockpit Star Rukmini's Mom's Message For Her Is Valid For Us Too