A ‘mess-bari’ that will take you back in time, an element of horror and all that await you on Sunday. 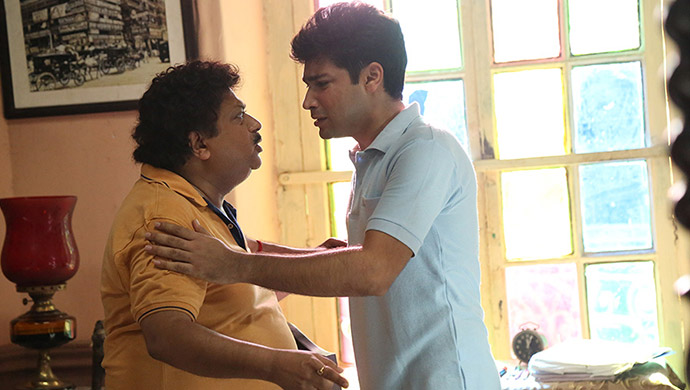 Mess bari. Two words associated with old Kolkata. A time when young men would shift to Kolkata to study or pursue job opportunities and stay together in rented houses with a manager to look after daily affairs. If you have ever stayed in a paying guest accommodation, a mess was not much different. These boarding houses housed boarders who often stayed there for the entire duration of their student life or careers and formed lifelong bonds. ZEE5 Original film Shesh Mess, launching on November 17, will take you back to those time. Watch the trailer here:

Shesh Mess is about the occupants of one such mess bari. Set in the year 2025, it’s about a hidden, unknown mess bari lurking around Chetla – ‘Mittir Mess. It is the only mess bari remaining in Kolkata. It was owned by Promod Mittir in the 19th century and now has eight different individuals occupying it.

Trouble starts when a brother-sister duo comes to the mess bari, claiming to be the rightful owners of the property. As the renters erupt in protest, an older occupant (played by Arindam Ganguly) reveals that Mashi, the original owner, had told him that the house will look after them if they look after the house.

World Food Day: 3 ZEE5 Original Movies About Food Which Will Make You Salivate

Bhalobashar Shohor: Here’s All That You Can Expect From Season 2 Of The ZEE5…

Meanwhile, strange things keep happening to the brother-sister duo and they keep coming across supernatural activities. They see ghost-like figures around them. Will they be scared away from the house and give it to the present occupants? Who are these ghosts? Find out the answers on Sunday.

The Subject Was Something We Were Looking Forward To: Director Duo Abhijit, Sudeshna