HIGH FIVE ON ZEE5: Kaali, Kumkum Bhagya, Kaafir Get Nominated For The Award

The third edition of India's largest OTT award show, High 5 On ZEE5, is coming up. Check out the nominations. 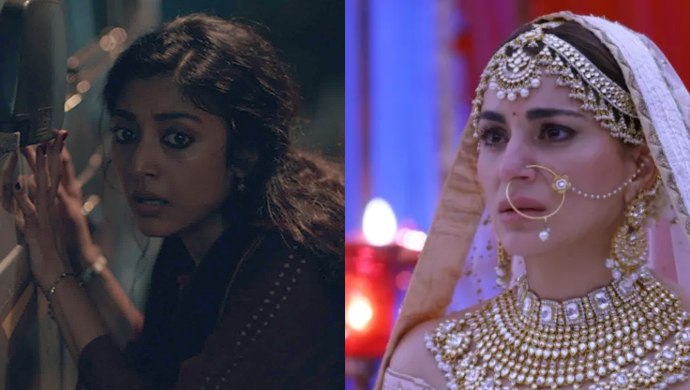 With more than 100 original series in various genres and content in more than 12 different languages, ZEE5 has established itself as one of the favourite OTT platforms in our country. Right from the time of its entry, the OTT platform has delivered the best content that has kept our audience entertained and wishing for more. As a way to honour the artists behind the success of these hit shows, ZEE5 started High Five On ZEE5, to recognise and reward the efforts of everyone who worked to make the content we love to stream. After two successful High Five On ZEE5 events, we are back with the third edition. The awards are in four different categories – Movie, Original Series, Regional Original Series and TV Show.

Here is a glimpse of the grand celebration that happened last month. Check it out here:

Here are the nominations for the third High Five on ZEE5 Award.

Nominations for the best movie are as follows:

Nominations for the Best Original Series are:

Nominations for the Regional Original Series are:

Nominations for the best TV Show are listed below:

Unlike many other awards, all the winners are selected only on the basis of the consumer viewership and the engagement rate. This is one of the most unique things about this event. The last two awards have seen great content winning the best place and this edition also promises to do the same. The OTT platform is also committed to launching more 15-20 original content by March 2020.

Tell us what do you think about these nominations in the comment section below.