It’s Double The Entertainment For You On ZEE5 This February

From the blockbuster Commando 3 to Phirki which has a social message and Judgement Day, a fight for justice, there will be a lot of entertainment. 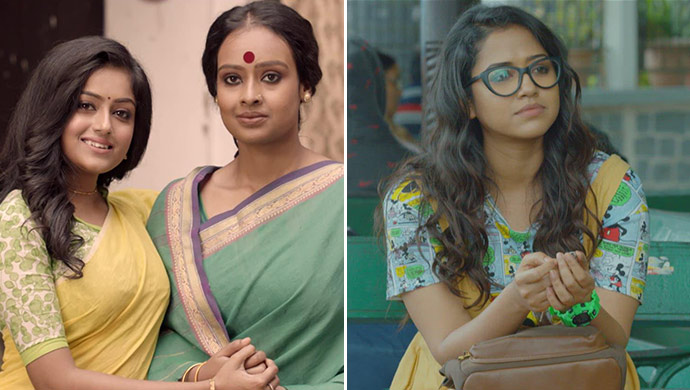 The year 2020 kickstarted with a bang on ZEE5 with new TV serials like Bagh Bondi Khela and blockbuster movies such as Panther: Hindustan Meri Jaan. Come February, and it’s going to be double the entertainment on ZEE5. Watch the February promo here:

The month starts with the Digital Premiere of Satellite Shankar. Come February 3, get ready for a TV serial with a message – Phirki. It is the story of a transgender mother and her daughter, Phirki. Watch to find out how the daughter fights to get her mother the desired respect and social standing. After all, it is all about #SomanSamman.

You watched the bi-lingual medical thriller ZEE5 Original Series Karkat Rogue in January, come February, get set for another bi-lingual series – Judgement Day, starring Sohini Sarkar and Madhumita Sarcar. It’s the story of two sisters – Hiya and Diya – from Shillong. It so happens that Hiya gets raped. That’s when the battle for justice starts.

Love the Commando franchise? Check out Vidyut Jamvwal beat the pulp out of baddies in Commando 3 on February 21. There is also much excitement about the ZEE5 Original film Operation Parindey. It is a prison break movie which features Rahul Dev and Kunal Kumar in the lead roles.

Explore Kolkata on screen with the latest ZEE5 and ALTBalaji Original Series It Happened In Calcutta. It is a love story which is set in the backdrop of the cholera outbreak and wars in Kolkata during the 60s and 70s. It releases on February 29. Music lovers, end the month with SRGMP Li’l Champs.

Fashion Friday: Girls, You Can Easily Wear These Outfits Of Radhika’s To…

Valentine’s Day Special: 5 Reel Couples Who We Are Totally In Love With Right…

So what are you most excited about? Let us know in the comments section below.
For more entertainment, watch the ZEE5 Original film Body Massage on ZEE5.