The brilliant actor appears in the second season of Kaali, and in an exclusive interview, he tells us about the experience. 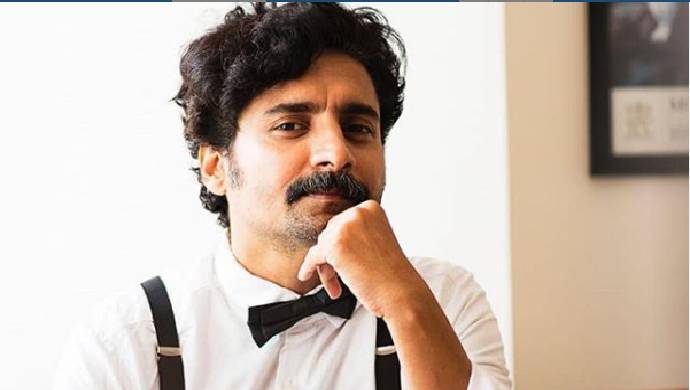 The new season of Kaali has lots of new elements awaiting us, one of them being the extremely talented actor Chandan Roy Sanyal playing the part of a new character called Swapan, an underworld don who is also paralysed. Chandan has previously acted in several films, including the ZEE5 Original Bhalobashar Shohor – Arshinagar. Here are the edited excerpts of our exclusive interview with him. Watch the trailer of Kaali Season 2 below.

Q: What was the experience of shooting Kaali 2 like?

A: It was my first Bengali web series and it was fantastic! And (it was) quite an interesting way to shoot actually, because we were shooting in two different languages (Bengali and Hindi) in a parallel manner, with the same camera and angles. The first two days I was sort of incoherent, in terms of doing the same dialogue in two languages each time. But by the third day I’d picked up the rhythm.

Q: How did you prepare yourself to get into the character of Swapan?

A: The directors, Rohan Ghosh and Aritra Sen helped me. They explained to me about the role of Swapan — an underworld don who is paralysed and moves around in a wheelchair. The experience of sitting put on a wheelchair throughout the set and through the scenes was a unique one, and I loved it.

Q: Was it usually a high-pressure situation on the set? Or was it relaxed? What was a typical day like?

A: Not all a high-pressure situation. The directors really knew what they were doing, which is what made it quite organised and chilled out. They divided the work very well between each other — for example, one, was handling the drama scenes and the other was handling the action ones. So yes it was quite easy.

Q: Are there any actors whom you enjoyed working with the most?

A: Almost all my scenes were with Paoli (Dam) so we worked together quite a bit and really enjoyed it. We have worked together before — in a film by Buddhadeb Dasgupta called Tope, but it was a lot of fun this time. She is very funny and has a great sense of humour. She is quite a comedian herself, she even laughs at my idiotic jokes (laughs).

Q: What can we expect from the new season?

A: More action, drama, and thrills because there are more characters who have been introduced which will definitely keep the audience hanging on to the edge of their seats. The new sequences will intrigue you and make you want to binge-watch all the episodes!

Q: Tell us why the audience should watch Kaali 2?

A: It’s got a great screenplay, it’s a top thriller, got excellent actors, some really good camera, production design and it’s a great gangster thriller coming out straight from our neighborhood in Calcutta. We see gangster plots set in Mumbai, in Bihar, but a Hindi and Bengali series set in Calcutta will be very interesting to watch!

How excited are you for Kaali Season 2? Let us know your thoughts in the comments below!

Detective Byomkesh is back in this thrilling new film with Parambrata Chattopadhyay. Watch Satyanweshi Byomkesh now on ZEE5!