The wait to know the winners of Zee Bangla's largest awards is finally over! We bring you the complete list right here. 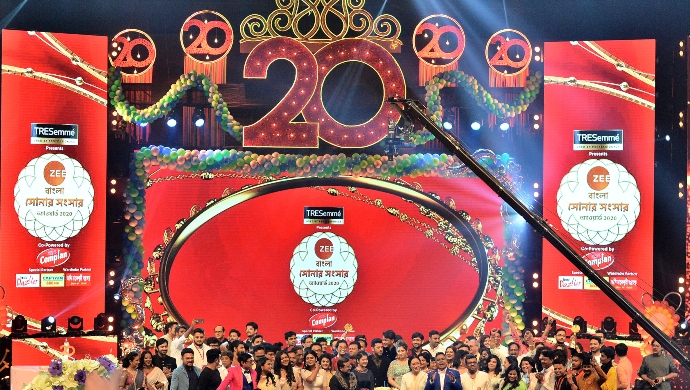 The Zee Bangla Sonar Sansar Award took off with much fanfare and flourish this year, more so in commemoration of Zee Bangla’s 20th birthday! The grand celebration was full of fun, laughter and splendour and did complete justice to this special occasion. The prize-giving ceremony too was filled with palpable emotion, surprises and lots of excitement. Here are the winners who won the prestigious award in various categories!

These were the well-deserved winners of the Zee Bangla Sonar Sansar Award 2020. Which of these did you like the most? Tell us in the comments below!

5 Reasons Why You Should Take Up Yoga Like Vidya Malvade

Your favourite Detective Byomkesh is back in the thrilling new film, Satyanweshi Byomkesh, streaming now!

Watch Kaali Season 1 Before The New Season Is Out

Check Out What Are Some Of The Favourite Food Items Of Our Fittest Stars!