Will Shabnam and Jash get back together? Stay tuned to find out. 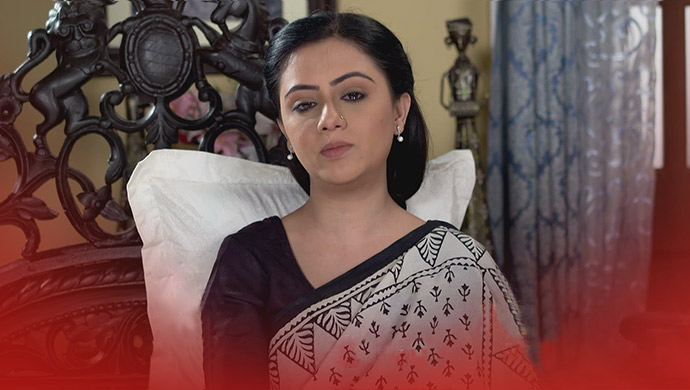 In the previous episode of the latest Bengali TV serial Nakshi Kantha, we saw that there was an exchange of words between Jash (played by Suman Dey) and Debdeep (played by Indrajit Chakrabarty) over Shabnam (played by Manali Dey) while Jash was plastering Shabnam’s leg. When Debdeep said that the wedding cards have been printed, Jash tried to sound excited and even went on to plan Shabnam’s holiday calendar without her asking. Not just that, he went ahead and also did family planning for Shabnam and Debdeep.

While Shabnam seemed extremely uncomfortable during the conversation, Debdeep and Jash kept talking. And yes, we finally know why Jash has been calling Shabnam ‘madam’ these days. He says that when she was his wife, he would call her by her name. But now that she is about to get married to someone else, he finds it better to call her ‘madam’ and like he pointed out, Shabnam also did not have any objection to being called ‘madam’. But is Shabnam really able to forget Jash, even after all that happened in the court while Jash was defending Rohini? It’s quite clear that Jash hasn’t. He can’t come to terms with the fact that he has to now find out about Shabnam from another man. Watch the episode spoiler here:

In the episode spoiler for February 3, we see Shabnam talking to Ranjhapishi who has come to meet Shabnam after Jash called her. Ranjhapishi asks Shabnam whether she will be able to be happy with this marriage and be free from her and Jash’s relationship. She asks Shabnam whether she doesn’t love Jash any more. To which Shabnam says: “Bhalobasha ki kono bajarer aloo potol naki? Aaj poche gelo r kal fele dilam. Ami bhalobashi Jash ke.” Debdeep, who was getting water for Ranjhapishi, hears it.

Stay tuned to find out how he reacts to it. Will Jash and Shabnam get back together? Wait and watch.