The lanes and bylanes of the northern part of the city spell love like little else as Shubho Sharodiya shows us. Here’s what enhances the emotions. 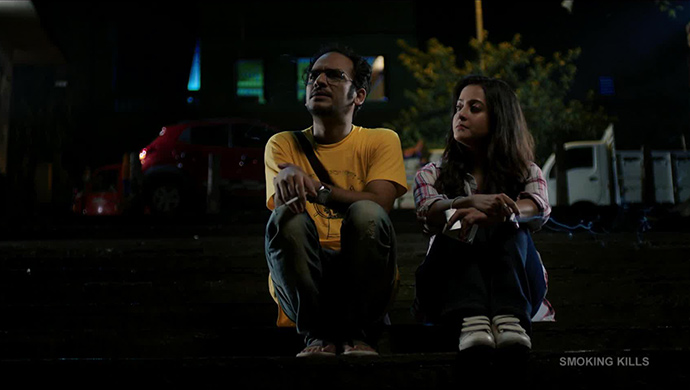 Ritwick Chakraborty plays Shubho and Raima Sen plays Sharodiya in Shubho Sharadiya, a cute romantic Bangla film that is sure to make your hearts melt. They stay in adjoining lanes of north Kolkata, send each other pictures of their surroundings over Facebook chat which is their medium of dating (the north Kolkata houses form a major part of the photos) and when they meet each other (without knowing their actual identities), they choose the riverside and the bylanes to pour their hearts out to each other.

Ever dated in north Kolkata? We tell you all the things that make it so cute and special. Read on.

All You Need To Know About The Historical Figure Rani Rashmoni

Do you think we have missed out on anything? Let us know in the comments below. For more entertainment, watch Praktan on ZEE5.

Fashion Friday: 4 Easy Ways To Care For Your Hair If You Are Getting Curls Like Tanusree