REVIEW: Episode 1 Of Karkat Rogue Tells Us The Story Of Beas Banerjee

A unique storytelling perspective used to tell the story of corruption. Read more. 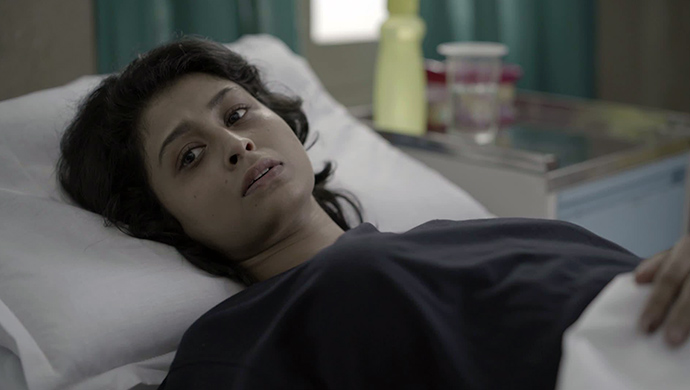 The first medical thriller on ZEE5, the bi-lingual series Karkat Rogue, has just been launched and it is already garnering enough attention. The series talks about corruption in the medical system. The plot focuses on the serious threat of unsanctioned and illegal drug trials conducted on unassuming people, due to corporate greed. It also outlines the extent to which these corporates go to save their image.

Check out the first episode below.

The pilot episode starts with a focus on the life of lead character — Beas Banerjee, played by actor Chitrangada Satarupa. The character is introduced as a successful doctor who is shown going through a tough phase in her life. As the episode progresses, we the audience come to learn that she is suffering from cancer. The scene flashes back to her past life with her dad and her present situation. She has the support of her husband and her family throughout and yet feels a void. Every emotion portrayed by Chitrangada is flawless and the audience can actually feel the issues a cancer patient goes through. While background music, scenes and the camera angles make us wait for the next scene, the transitions between the different roles is smooth.

Meanwhile, the episode moves to Inspector Barun Sarkar (played by Indraneil Sengupta), who investigates few murder cases that have taken place in the city. He finds himself in a rough patch and is at a dead end.

The episode is shot in a way which captures all the pain a cancer patient suffers from. The thoughts, the ideas, the different problems or situations they now have to face are all showcased. We have to hand it down to the director for creating this ambience of mystery while capturing a wide range of emotions through subtle mentions. That is definitely a challenge and the whole crew has managed to own it. With the other episodes already out, the excitement keeps increasing.

Have you binge-watched the series yet? Let us know in the comments section below.

Want To Watch A Love Story? Watch Parineeta On ZEE5

Rani Rashmoni's Jagadamba Aka Roshni Bhattacharya Is Quite A Fashionista