Leo and Babla, the gorgeous dogs who are the Dance Bangla Dance judge's companions, have some very strong opinions about him! Find out what they are. 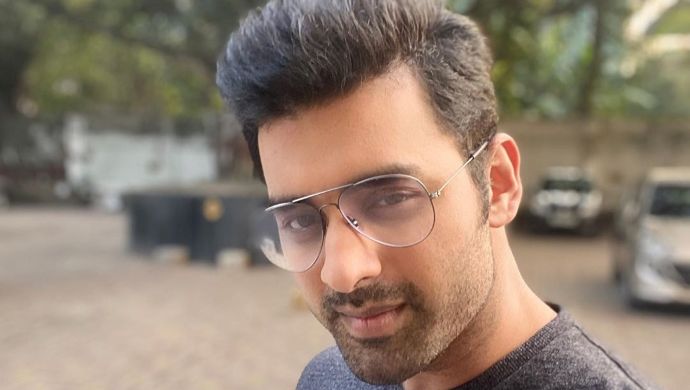 Ankush Hazra, the fit Bengali actor who is also one of the judges pf the Zee Bangla TV show Dance Bangla Dance, the reality show which gives talented dancers across all ages in Bengal a platform to showcase their talent, has been amusing us in some innovative ways! Despite shoots being on hold, this handsome actor has kept in touch with us by appearing on the lockdown-based reality show, Priyo Tarakar Andarmahal, and his regular updates on social media.

Watch an episode from Dance Bangla Dance below:

The actor lives with his two adorable pet dogs, and we would have been extremely envious that he gets to spend the lockdown with them, had it not been for these absolutely hilarious videos that he creates featuring them. He has also shared the videos with us on his social media page. Check them out right here:

They thought i was not hearing.. 😏😏

In this video, which he has captioned “They thought i was not hearing.. 😏😏,” the two of them– a gorgeous golden brown spaniel and an equally beautiful white Labrador, are seen sleeping blissfully on his bed. Nestled comfortably on his pillows, they make a heartwarming scene! Ankush approaches them with his camera, and has added a hilarious voiceover in which he pretends what they are probably saying to each other.

He has made it appear as if his dogs, Babla and Leo, are having a conversation which starts with one warning the other that Ankush is filming them. The other responds by asking him not to worry, because he knows his owner for several years now! He claims that Ankush likes to spread out and take all the space he possibly can on his bed, without leaving any for the poor dogs. However, just when Ankush has got up to go to the bathroom, they have rightfully grabbed the chance to occupy all the best parts of the bed themselves!

In this video, Ankush has picked up Babla, the lovely cocker spaniel, and is enjoying swinging him around. What is incredibly amusing however, is the speech that he has added in imagination of Babla’s thoughts while this is happening! According to these, Babla is having a mini freak out and wants to be put back down on the ground immediately. Apparently he has vertigo, and this is not his idea of fun at all. He also complains about Ankush’s humming which he thinks is horrendous and tuneless, and his breath which he suspects is because he has not brushed his teeth that morning! Who knew our loyal and beloved pets could be so disdainful and judgmental about us? Babla even threatens to relieve himself in Ankush’s arms if he does not restore him back to the floor in time. That is definitely a dog with some strong opinions and personality!

How did you enjoy Ankush’s videos featuring his pet dogs? Let us know with your opinion in the comments section below.

Catch Up With Your Favourite Stars During Lockdown On The Show Priyo Tarakar Andarmahal On ZEE5.

Reflecting On The Lockdown: Here Are Some Musings From Family Album Actor Riya Sen