Did you know that the ace actor from Rani Rashmoni and Bhalobashar Shohor- Kolkatar Kobitara is also a talented musician? Check out to know more! 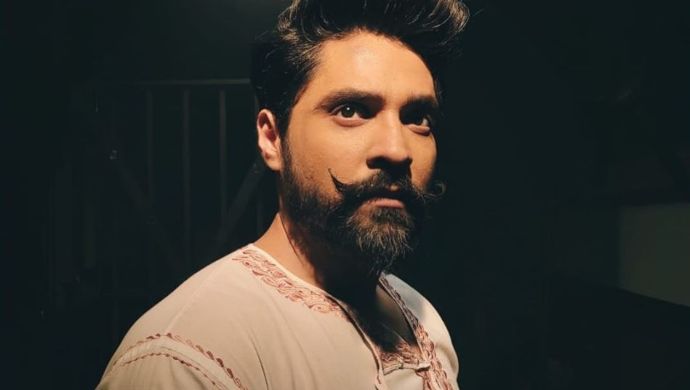 Actor Gourab Chatterjee, who has featured in the ZEE5 Original film Bhalobashar Shohor – Kolkatar Kobitara, and plays the role of Mathur Babu in the popular Bengali TV serial Rani Rashmoni, has posted a video of himself on his social media page during this time of self-isolation. In the video, he is strumming the guitar and singing a song– the classic The Times They Are A-Changin’ by Nobel Laureate Bob Dylan.

In the award-winning serial Rani Rashmoni, Gourab plays Mathuramohan Biswas (aka Mathur Babu), who is Rani Rashmoni’s youngest son-in-law and comes to be akin to a son to the queen of the Janbazar Estate. Catch up on the serial below.

Check out the video from his social media right here:

Gourab plays the guitar expertly and sings so earnestly, that it will truly move you to bits. His musical talent comes as another wonderful surprise that helps us get through this period. The choice of the song too is reflective of our present scenario because the times indeed are changing– and how. This popular rock song has featured on several charts as being one of the most legendary renditions, such as on Rolling Stone magazine’s Top 500 Greatest Songs of All Time.

The lyrics of the song, as he so beautifully croons, with the words “If your time to you is worth savin,’ then you better start swimmin’ or you’ll sink like a stone, for the times they are a-changin'” stirs something deep within our hearts and will make you quite emotional — so be warned!

Who knew that Gourab, apart from being a versatile actor and one of the fittest people in the Bengali film industry was also such a sweet musician? However, we couldn’t be more glad to discover this gem at just the right time.

What did you think of Gourab Chatterjee’s rendition of this Bob Dylan song? Tell us your thoughts in the comment section below!

Exclusive Promo: Zee Bangla Sonar Sansar Award 2020 Will Be Full Of Fun And…

Review: Detective Byomkesh Bakshi Is Back With A Bang In Satyanweshi Byomkesh

Mystery, Passion And Crime: 5 Detective Movies You Need To Watch This Weekend