The upcoming season of Kaali, looks set to take us on an action-fuelled ride, with a bigger cast and a more intense plot. 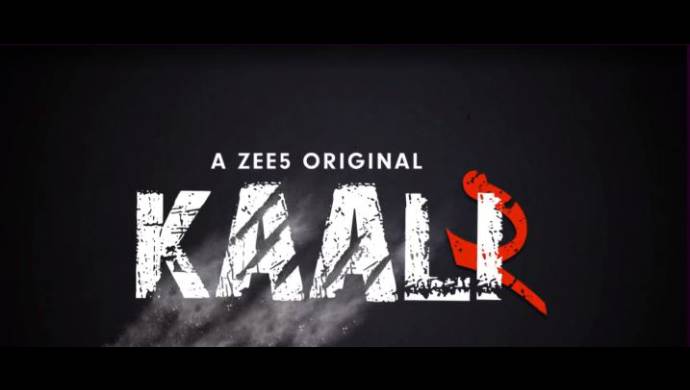 The trailer of the ZEE5 Original Series Kaali 2  has just been released and it is a highly charged up sequence which plunges us into a more tension-filled state of mind than the first season did! For one, we see Kaali (played by the super talented actor Paoli Dam) turn to even more dangerous and desperate measures to protect her helpless son, making her the most wanted fugitive among the police and other bigger criminals alike. She is blamed and ostracised by her immediate family too for this (even though it was her husband who had put her in this situation to begin with!). Watch the trailer below:

The trailer prepares us for quite a few surprises in Season 2, which sees the addition of newer characters played by a star-studded cast. The stunning Vidya Malvade plays police officer Gupta, a character who is determined to find and close the case of Kaali. Extremely sharp, agile and brave, she is an equally powerful female force to reckon with in the show. Will she serve as the perfect foil to Kaali? We cannot wait till March 27 to find out!

Further, the brilliant Chandan Roy Sanyal is astoundingly convincing in the role of Swapan, an underworld don who is paralysed and moves around in a wheelchair. The action quotient rises even more in the trailer, with gunshots ringing out frequently, punctuating the background score. The characters, including Kaali, have become even more ruthless and violent. Season 2 also takes us into the backstory of how it all started. It will answer questions we had regarding the first pack of drugs that Kaali’s husband was involved with, prompting a series of crimes by her to cover up for his misdeeds and protect their son.

Will there be a resolution where the convoluted web of violence finally comes to a halt? Will Officer Gupta manage to catch the wily Kaali? Find out in Kaali 2, but till then, feel free to voice your thoughts in the comment section below!

Best of 2019: 5 ZEE5 Originals You Need To Drop Everything And Watch Right Now

Watch Amar Artanad, a thrilling drama with a powerful social message, only on ZEE5.