This medical thriller will keep you at the edge of your seat, we are sure! 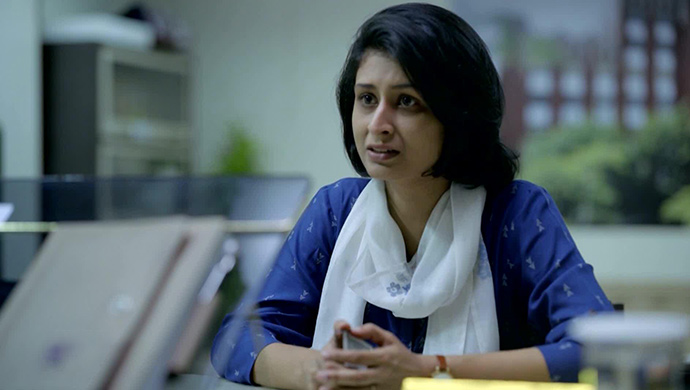 A medical thriller that is made both in Bengali and Hindi. A gripping tale of crime and corporate greed. The year’s first Bengali ZEE5 Original Karkat Rogue promises to bring you an exciting story. This multi-language thriller featuring stars like Chitrangada Satarupa, Indraneil Sengupta and Rajesh Sharma, among others, focuses on the corruption that happens in the medical industry. It talks about the serious threat of unsanctioned and illegal drug trials conducted on unassuming people along with increasing corporate greed.

As medicine is unknown territory for most of us, this series will add a new element to look forward to. While covering the grounds of how the testing and approval of drugs happens, Karkat Rogue aims to educate the audience about this process.This multi-starrer series targets the illegal anti-cancer drug trials that take place.

The trailer has already caught the attention of the audience due to its intense action and nail-biting suspense. The trailer introduces the lead character Beas Banerjee (played by Chitrangada), a forensic surgeon who comes across a mysterious situation when she performs an autopsy on a few cancer patients. She ends up questioning everything to find out the actual truth. The trailer touches upon all the main characters who will be carrying the plot forward. A mysterious murder, the involvement of people from the underworld, the whole process of making medicine — everything is covered in the trailer. With the support of police inspector Barun Sarkar (played by Indraneil), Beas tries to solve the mystery.

The trailer starts with the lead character, Beas Banerjee, having an internal monologue with herself. She talks about the tough journey one has to go through when they wish to uncover the truth, which often ends up being suppressed. She talks about the conflict people have, the deaths caused due to wrong medicines or due to people trying to stop them…The corruption that eats up everything from the inside, corroding and spoiling them. The trailer manages to show flashes of incidents that back up everything Beas talks about. It paints a picture of the thrilling storyline which we all can look forward to. With an intense background score and action-packed scenes, the trailer manages to capture the suspense in a very realistic manner.

If you haven’t watched the trailer yet, check it out now:

Set to release on January 10, Karkat Rogue will have eight episodes of 40 minutes each. Stay tuned and mark your calendars.

Throwback: Here's A Quick Recap Of 5 Top Team India Moments When Dada Was The Captain

Is This The Beginning Of The End For Rohini And Swapnadip In Nakshi Kantha?